Tea is one of the most consumed beverages world-wide. It can be enjoyed hot or cold, plain or with any of a number of mix-ins. But what do we really know about the leafy plant we pick, dry, and sttep for our morning cuppa?

Hit play on this Spotify meditation playlist and let's learn more about tea.

🍵 The story of tea starts in China 🍵 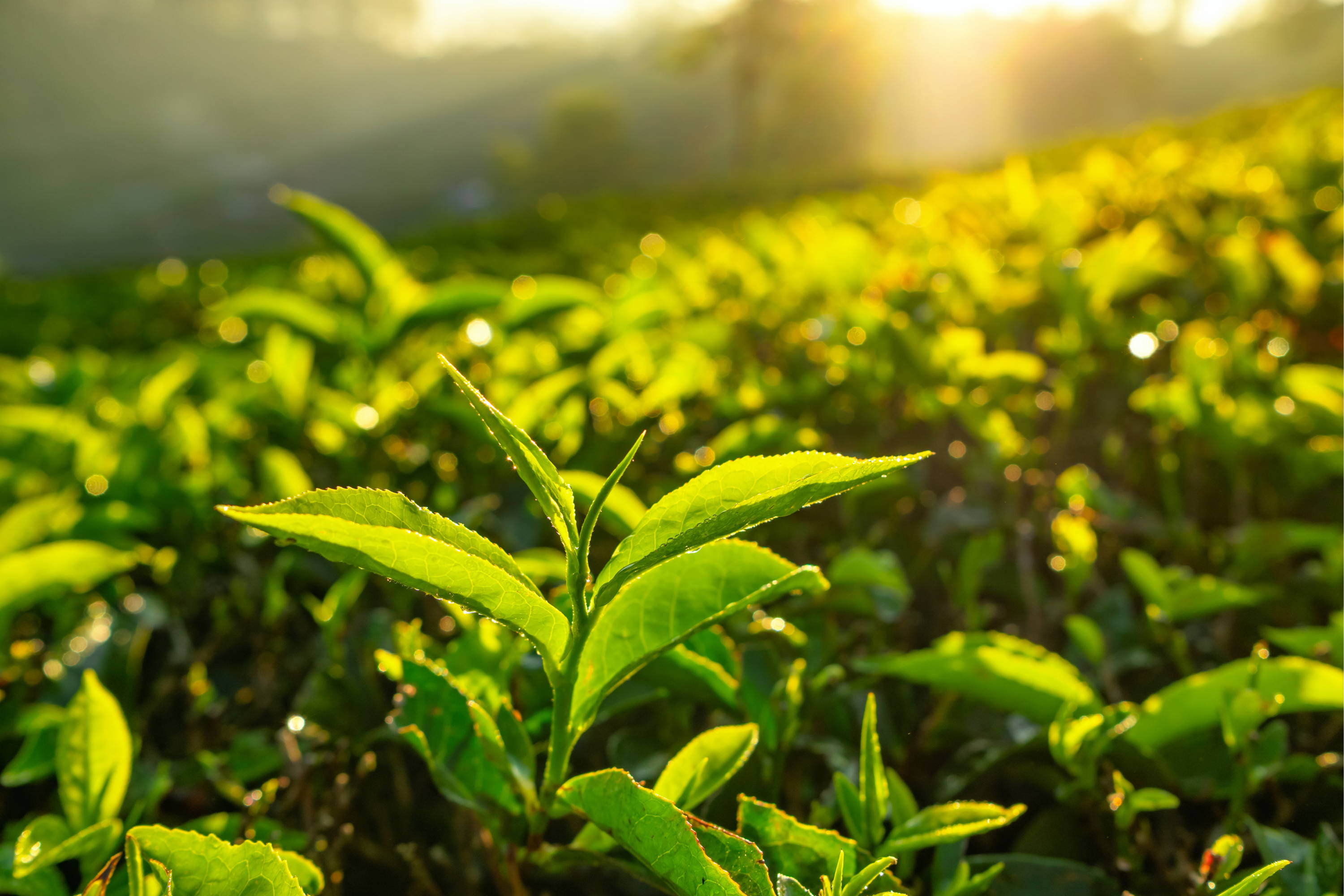 Back to the Beginning

First what is tea and where did it come from?

Tea is an evergreen plant known as Camellia sinensis. It is widely believed to have originated in southeast Asia near what would be southwest China and Myanmar today. Over time, tea has made it's way around the world via travelers to this area.

There are many different varieties of tea -- sinensis, assamica, and taliensis -- to name a few. From these tea plants we get our black tea, green tea, white tea, and oolong. Herbal teas and tisanes are not included in these varieties.

People began drinking tea as early as the 2nd century BC. Much like coffee, tea has many myths and stories built around its discovery. The truth is, we don't really know how it was discovered.

As time has passed, tea has evolved. Tea leaves have been processed in a myriad of ways. They have been steamed, smoked, fermented, and toasted prior to being steeped. Today, you can get your tea leaves processed by any of these methods.

People began drinking tea as early as the 2nd century B.C. It's believed that tea was first consumed as a medicinal beverage. It has been used in many different tea ceremonies. And, at one time, tea was even used as currency! 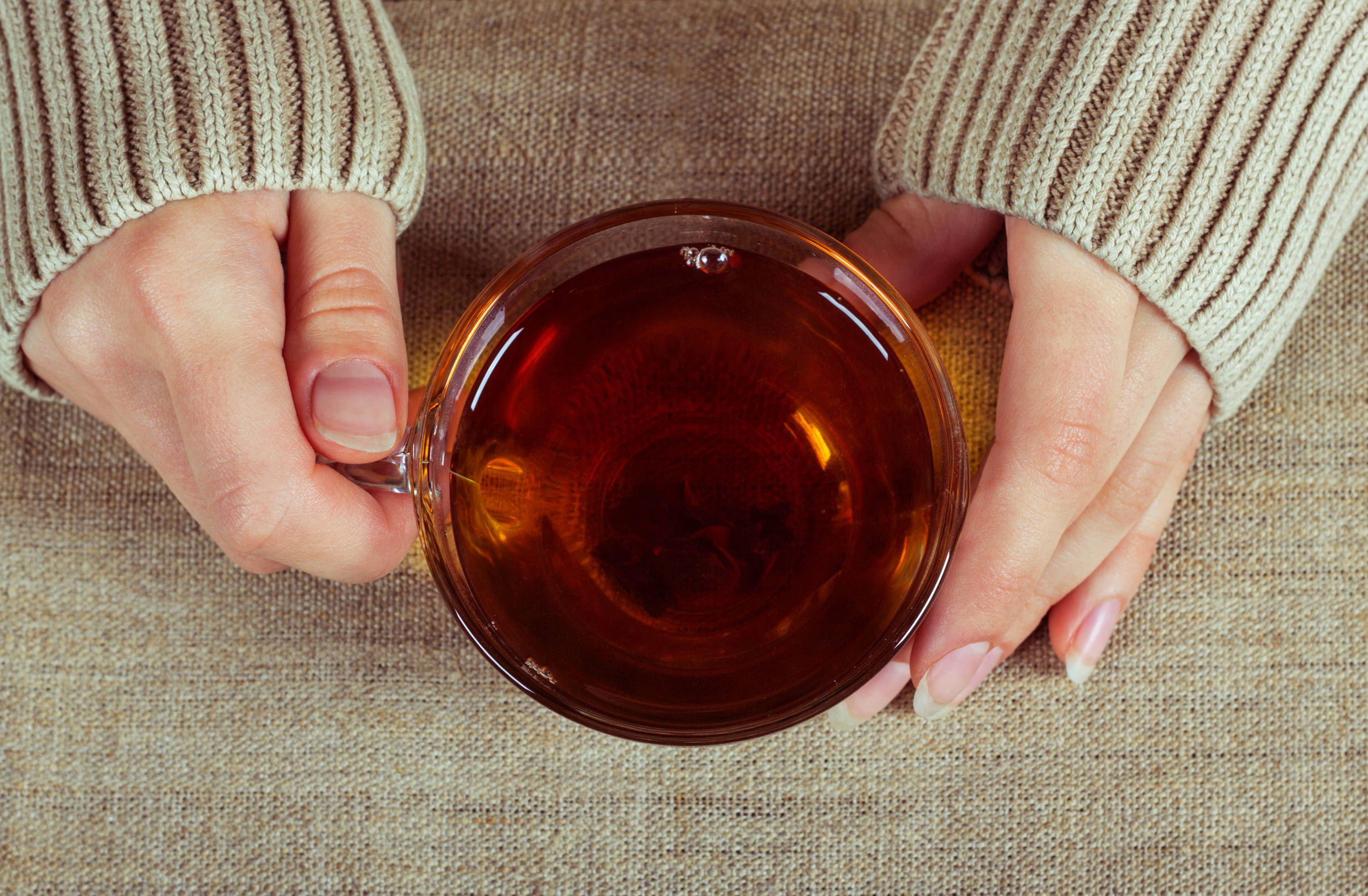