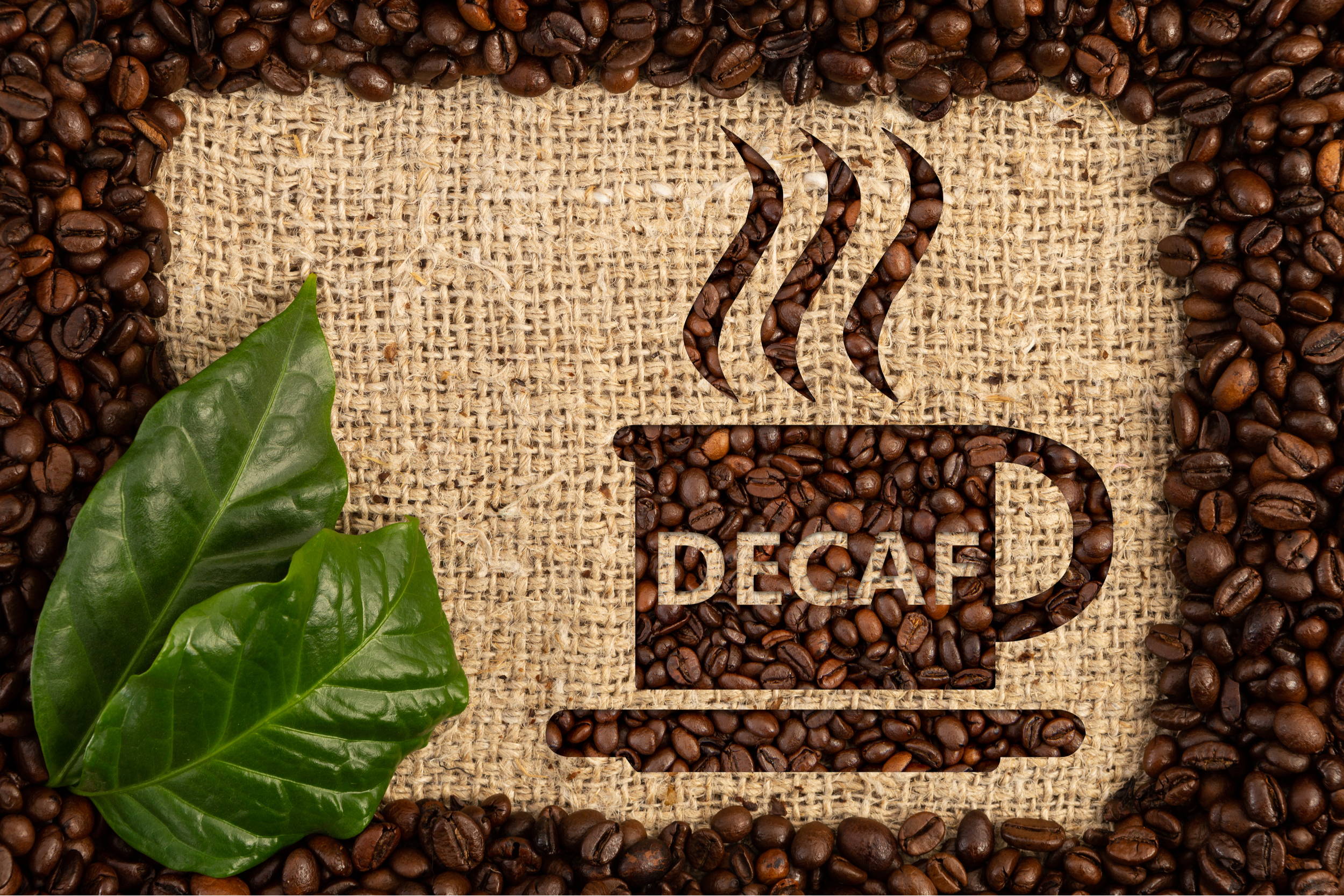 Sometimes, you need to limit your caffeine.

Coffee can be decaffeinated in a number of ways including solvent-based - both direct and indirect - as well as non-solvent-based - carbon dioxide and Swiss Water. 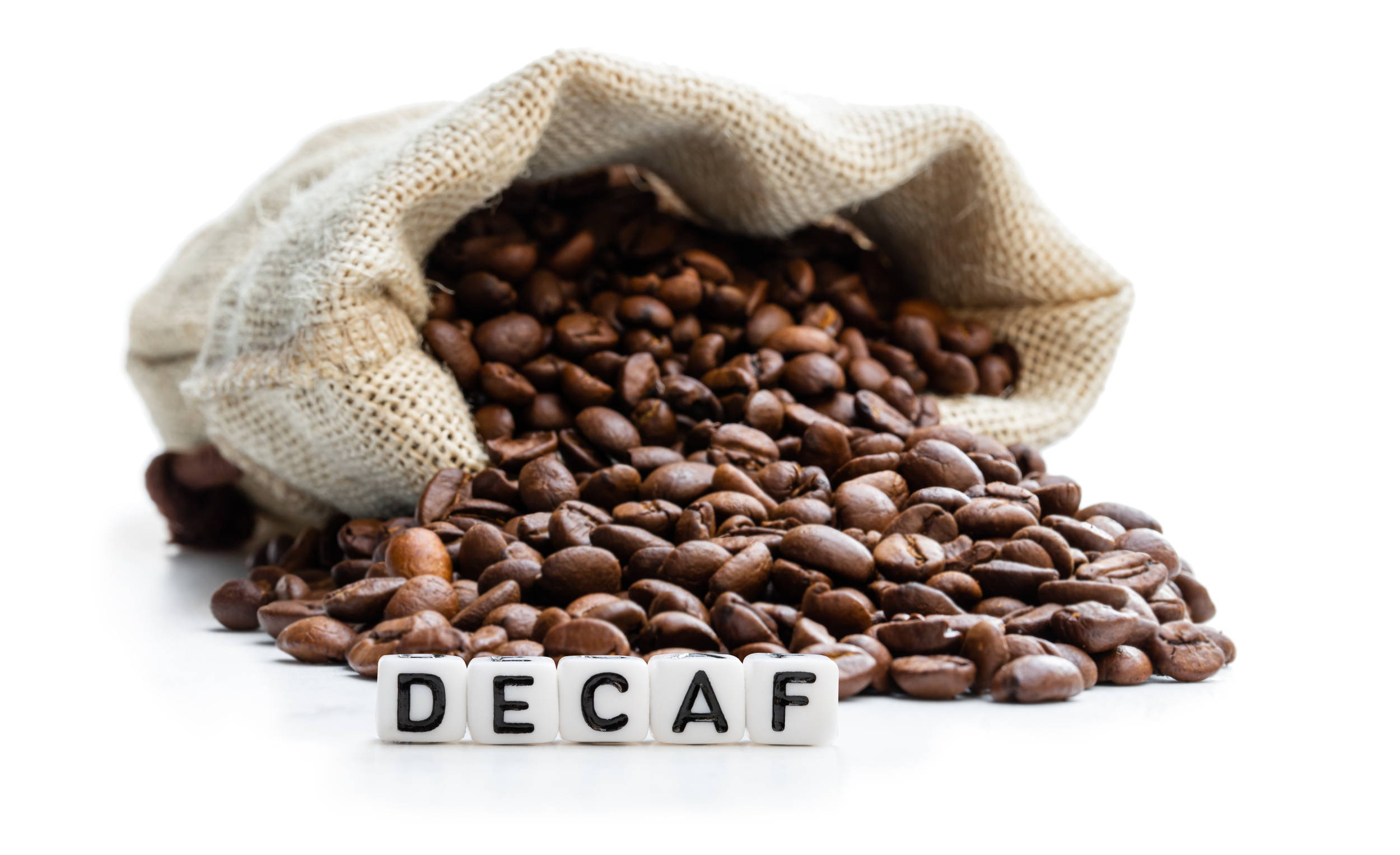 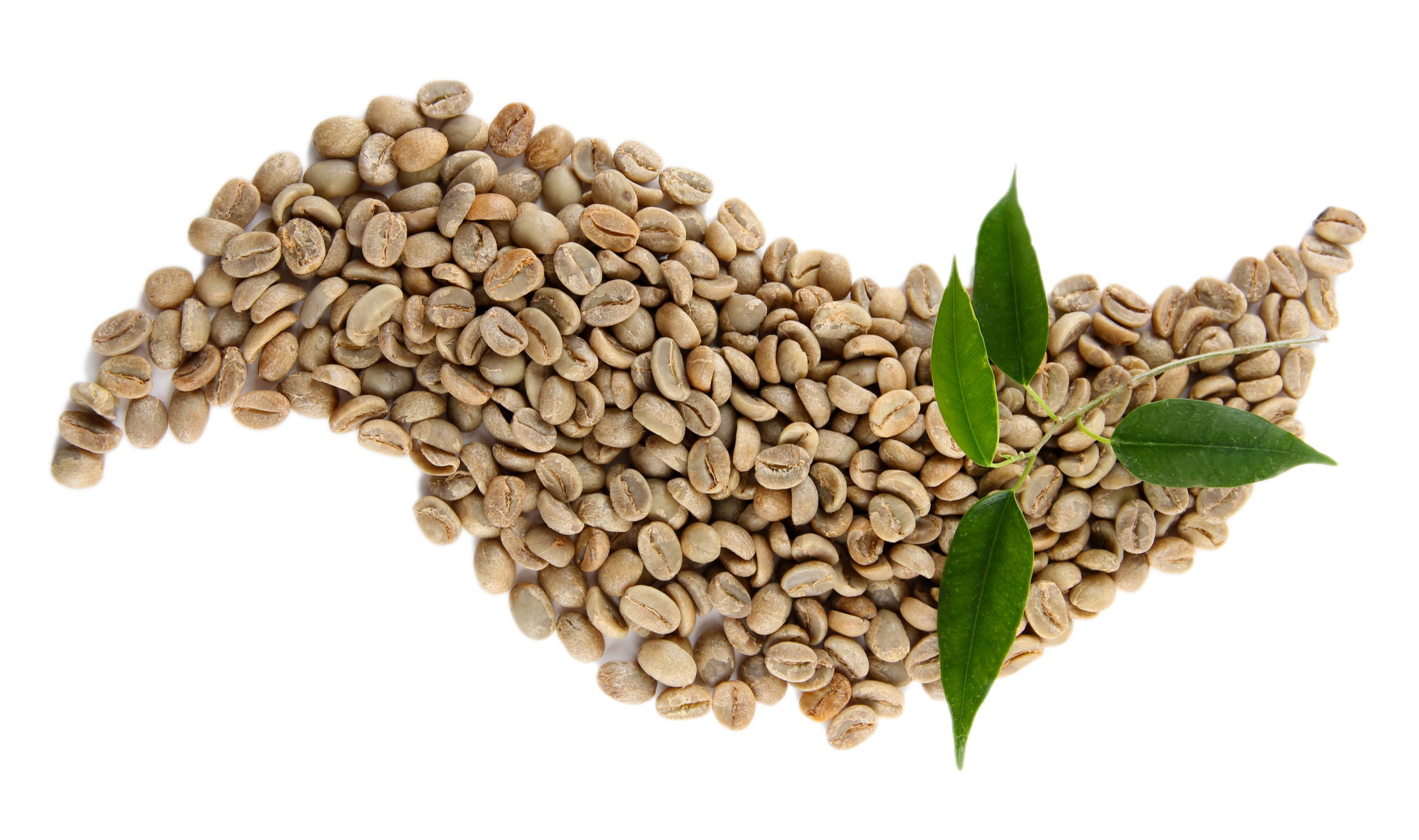 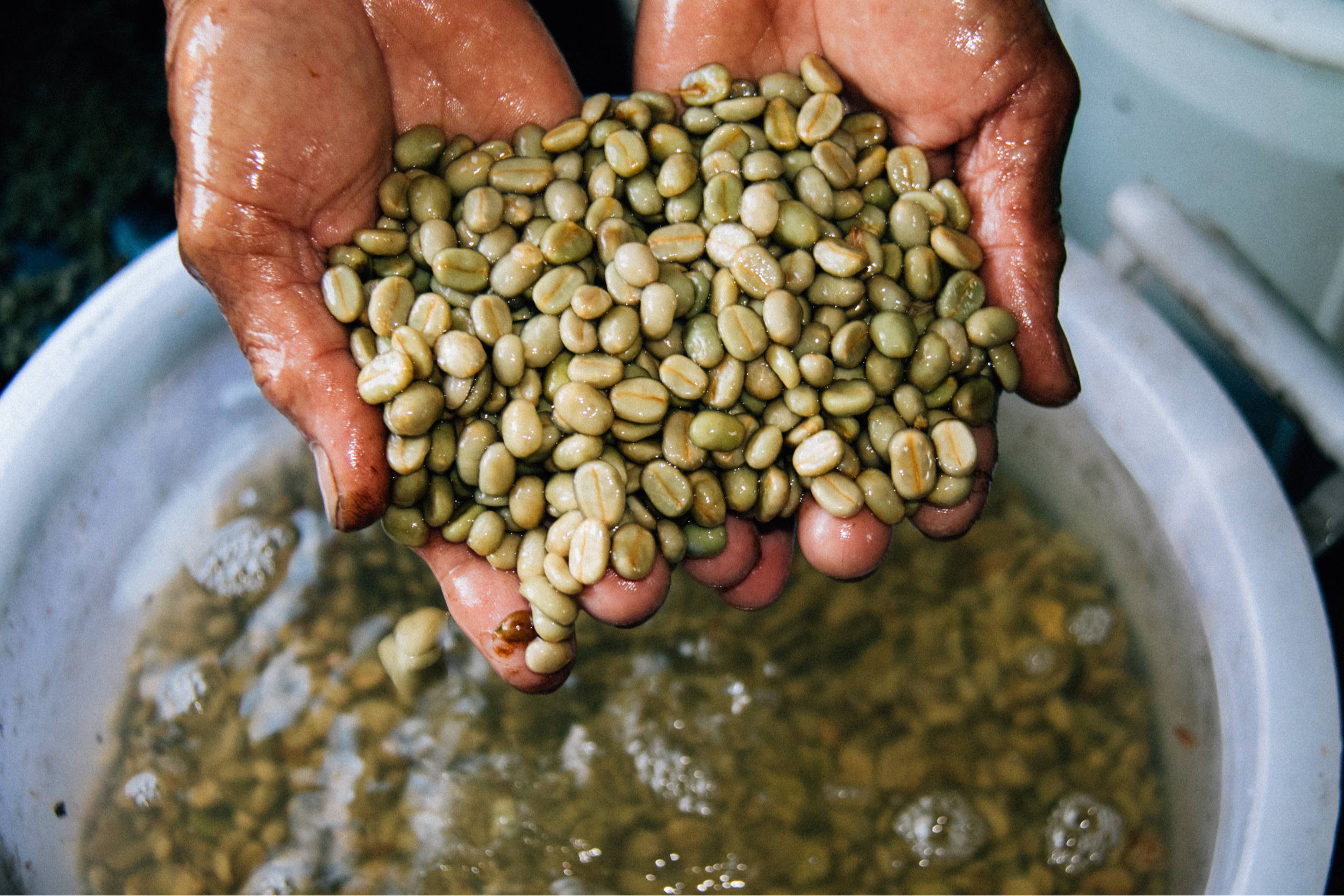 The Swiss Water method is chemical-free, using hot water to remove the caffeine from green coffee beans. This unique method begins with an initial batch of green beans washed in hot water. The hot water removes the caffeine as well as the flavor from the beans. This first batch of beans is then discarded and the water is run through a charcoal filter which removes only the caffeine molecules and leaving behind the smaller flavor and oil particles.

This flavored water, known as green coffee extract (GCE) is then used to wash subsequent batches of green beans. Because the water already has the flavor particles, only the caffeine molecules can be removed from the beans, leaving them with their flavors and oils intact. This is how the coffee is decaffeinated without losing its flavor. The Swiss Water decaffeination process removes 99.9% of the caffeine found in the beans. Read more about our naturally decaffeinated Swiss Water coffees.

In 1820, the caffeine molecule was discovered and isolated by German chemist Friedlieb F. Runge. Nearly a century later, another German, coffee salesman Ludwig Roselius, applied for the patent for the first commercial coffee decaffeination process. His process used steam and benzene to remove the caffeine. This process is no longer used due to the American Cancer Society naming benzene a harmful carcinogen.

The Swiss Water method was developed in 1933 in Switzerland and was subsequently commercialized by Coffex S.A. in 1980. The process was then introduced to the public by the Canadian company The Swiss Water Decaffeinated Coffee Company in 1988. 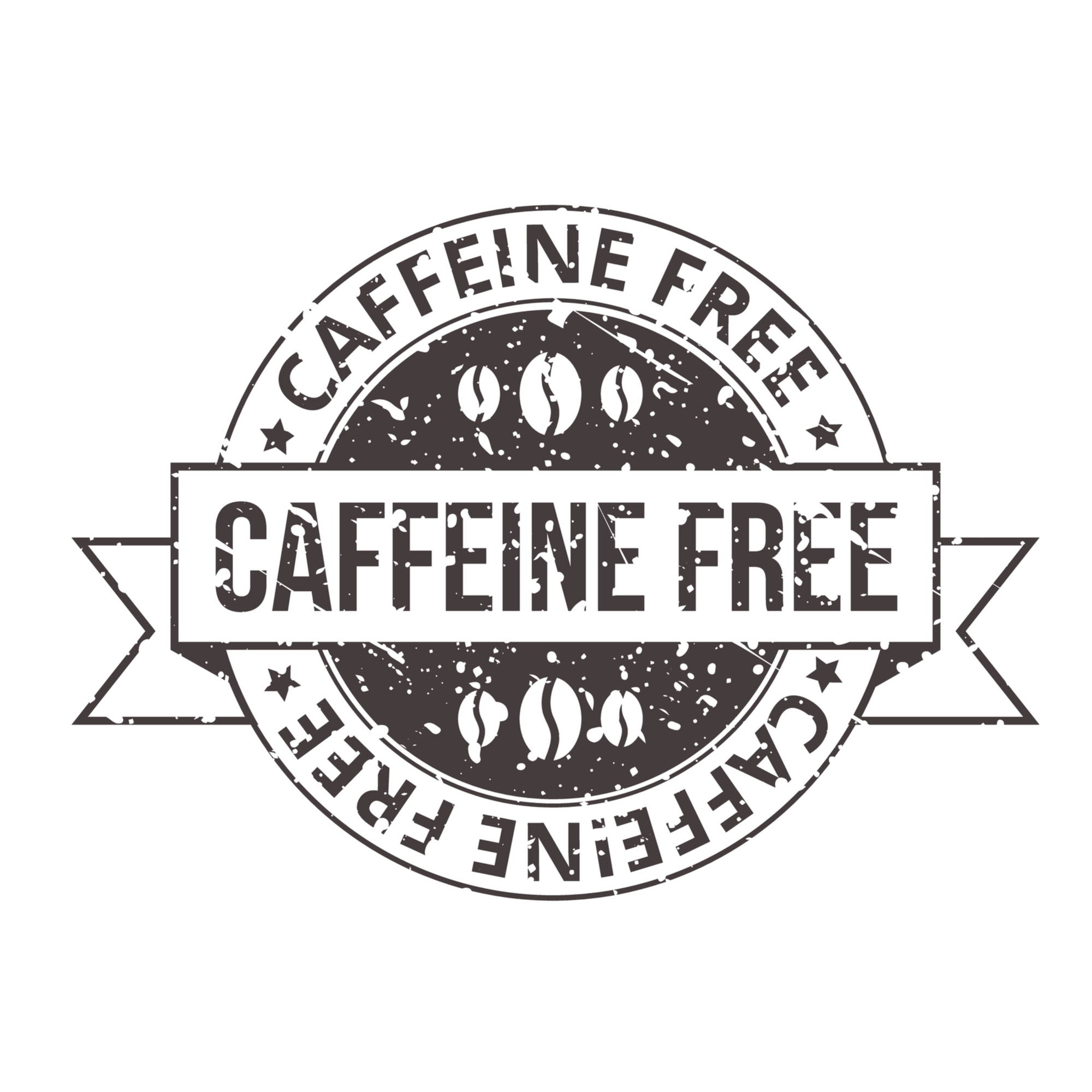