Have you ever heard of Monsooned Malabar?

Monsooned Malabar is a coffee from India that goes through a unique process prior to roasting. The question is this, is the story about how India Monsooned Malabar came about real or is it a legend? Press play on this Indian Chill playlist by Spotify and read on to find out. 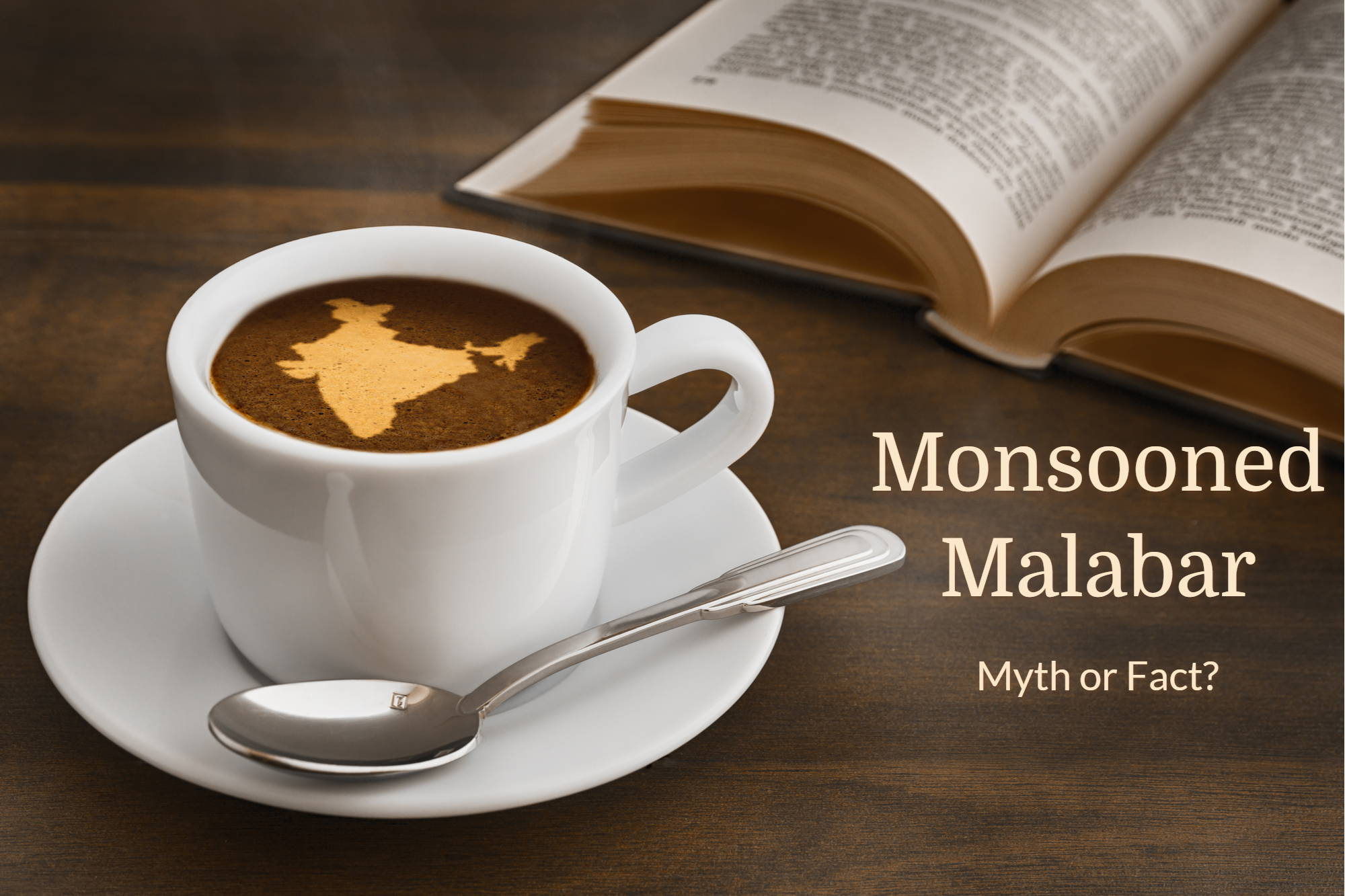 How Was Monsooned Malabar Created? 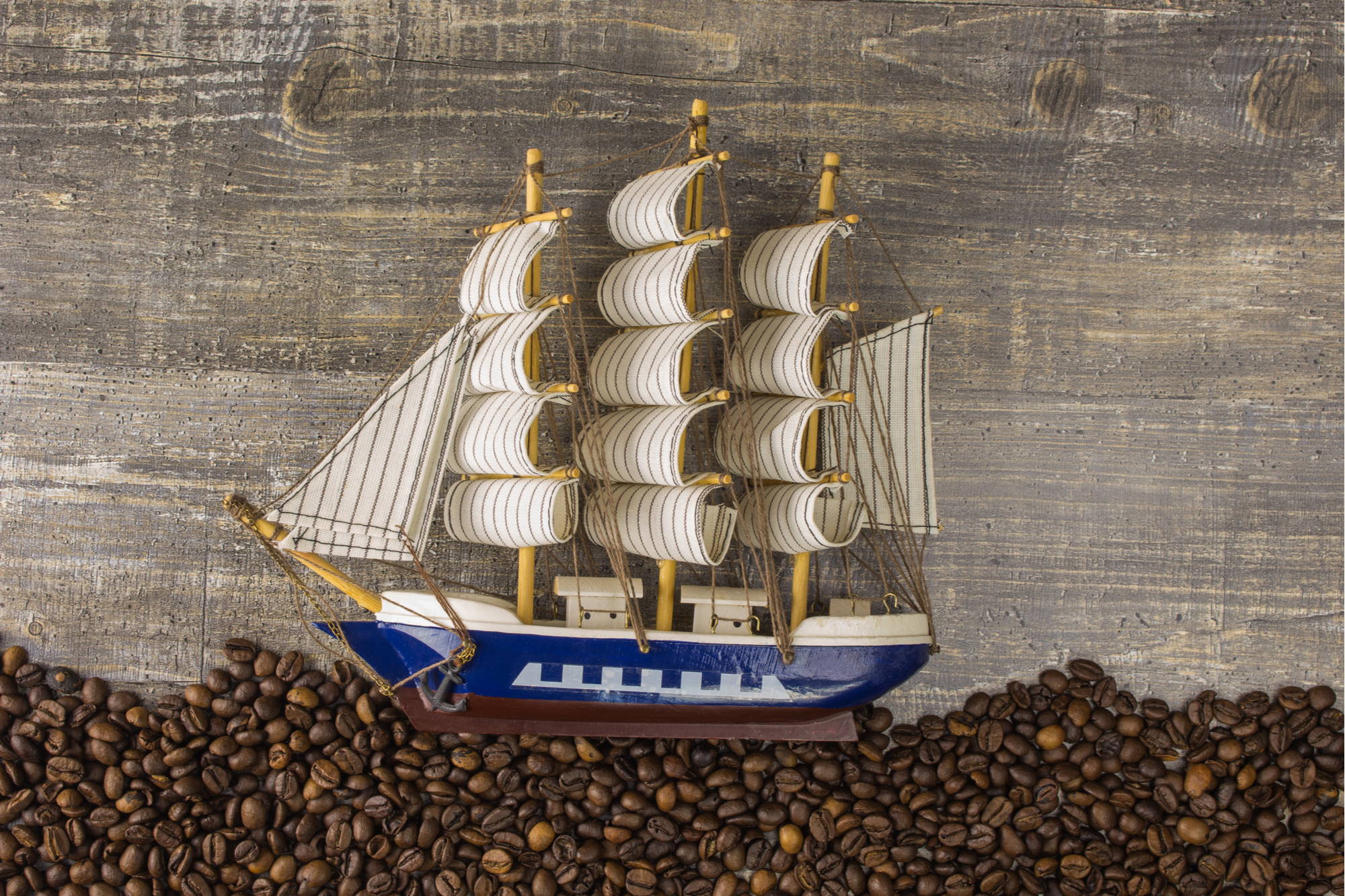 The green or unroasted coffee beans that are known as Indian Monsooned Malabar have a unique look compared to other unroasted beans. They are bloated and pale yellow in color. They also have a somewhat different flavor than their non-monsooned counterparts--slightly fermented. But how did they get this way?

Story has it that the coffee beans became bloated, pale, and fermented during the long trip from India to Europe. Sometimes this trip would take six months! The beans would be stored in the hold of the ships and would be subject to the elements. In the damp darkness, they would soak up the salty air losing their greenish color and growing in size. The Europeans, not knowing any better, roasted, brewed, and enjoyed this coffee. And the legend began. Or is it legend?

☕ Truth is sometimes stranger than fiction ☕

Though monsooned coffee sounds like it might be a legend or a tall-tale, it's actually a true phenomenon. Up until around the mid-1900s, wooden ships were used to transport people and goods around the world. These ships were not protected from the elements and the items inside would be affected. As these ships were used to move Indian coffee around the Cape of Good Hope to Europe, they would take a long time and the coffee beans would transform.

When ships were modernized and goods were secured and protected from the elements, the coffee that was delivered was no longer "monsooned". Because this unique coffee was so well-loved, a new way of processing the beans was developed to mimic the conditions the beans originally encountered.

Today, Monsooned Malabar is reproduced by different means. Green coffee beans are held until India's monsoon season--June to September--then they are moved to open-sided warehouses. The beans are exposed to the elements for four months which causes them to bloat and turn yellow just as they did in those wooden ships all those years ago. 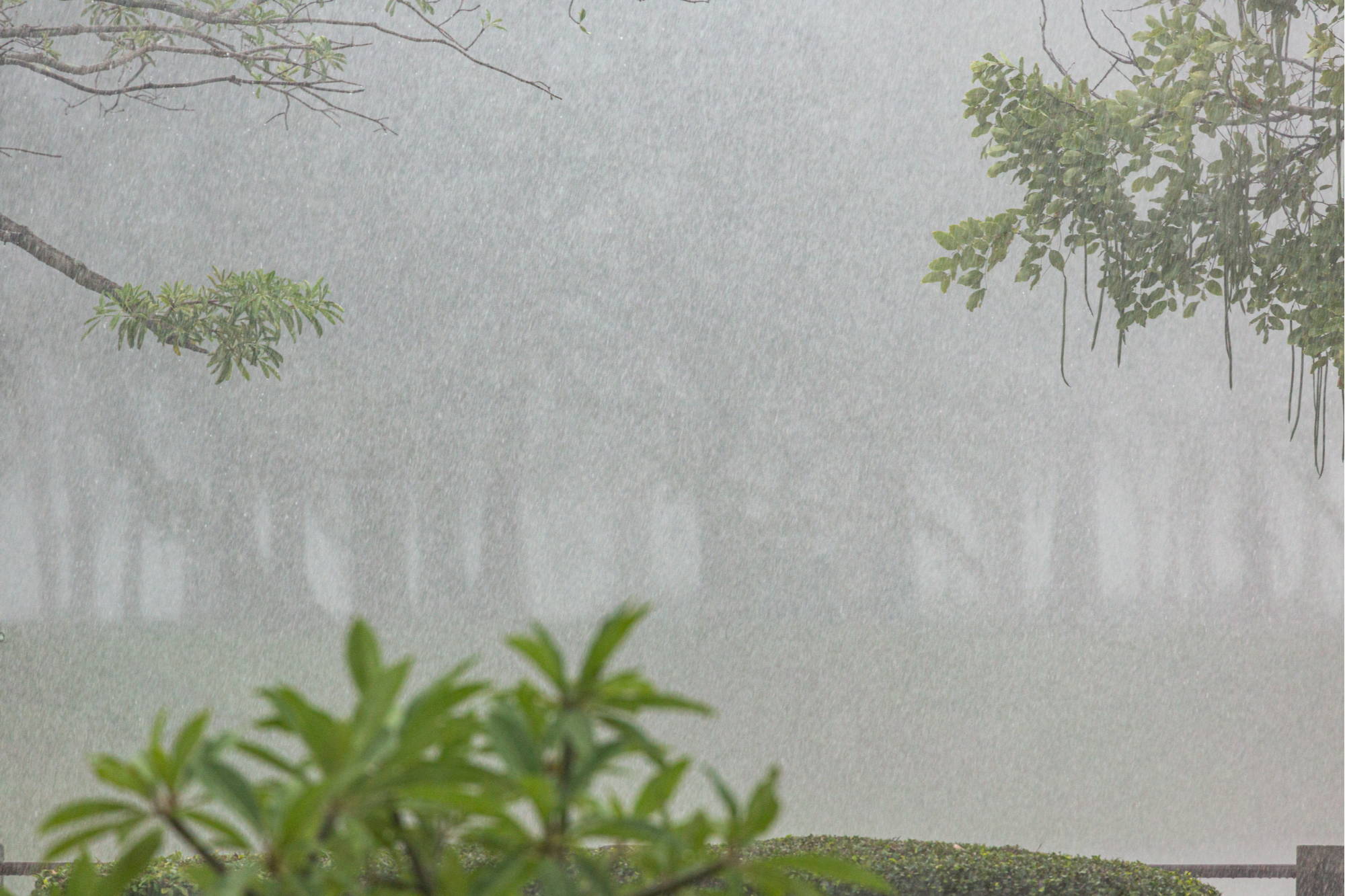 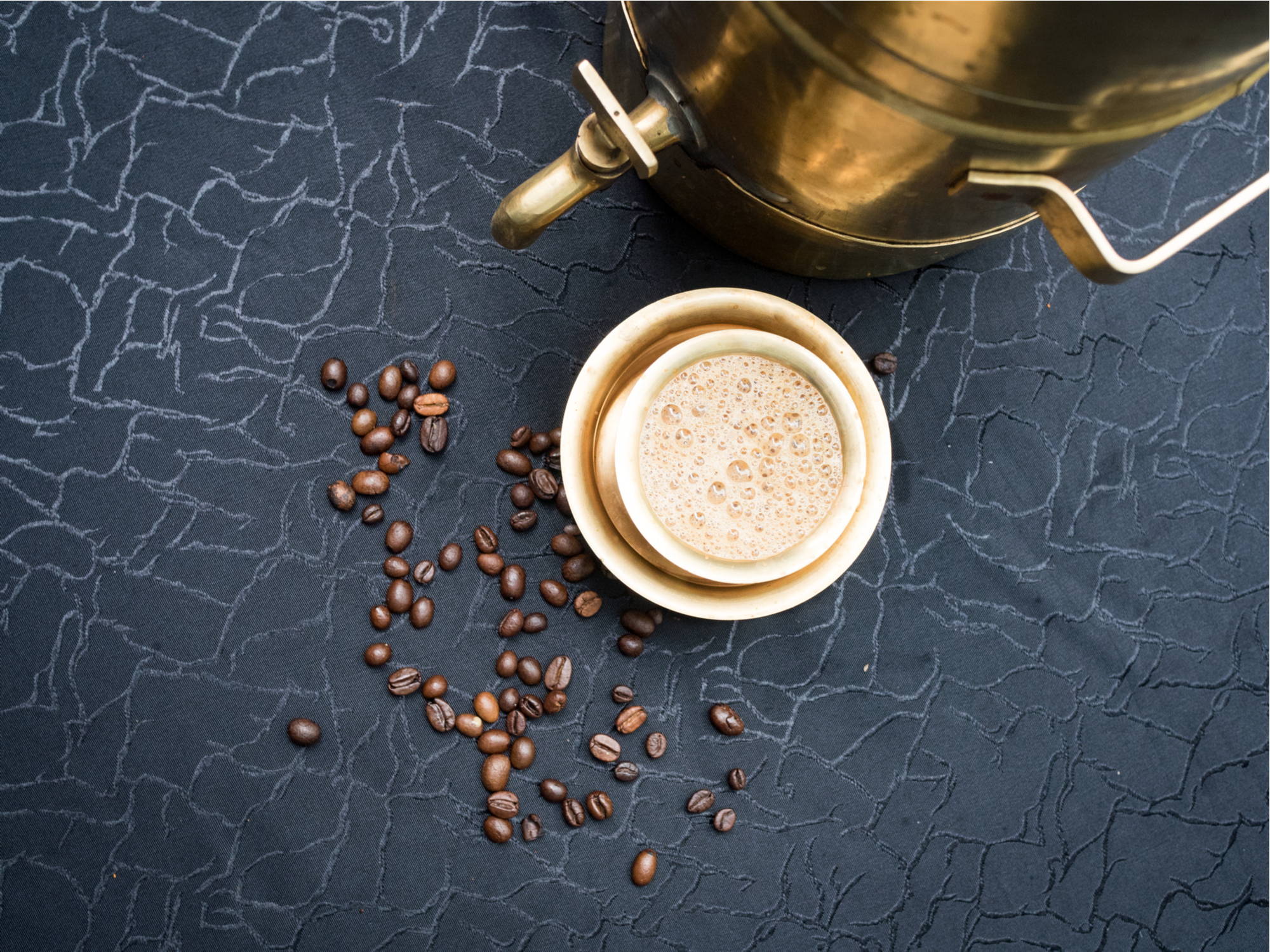 So, we've talked about the history of Monsooned Malabar and how it is recreated today but, what does this coffee taste like? Monsooned Malabar is extremely unique with a rich, full-bodied flavor. The monsooning process causes the acidity to be leached from the beans making the resulting coffee syrupy and almost thick. The actual flavors are earthy, spicy, and smoky with a distinct sweetness.

Because of the flavor profile, Monsooned Malabar tends to lend itself well to hot drinks and especially those in which you would use espresso. Pair your cup with desserts that are not as sweet like biscotti and shortbread.

Check out our coffees from India

You're sure to enjoy these amazingly unique brews!

Sold out
Sold out