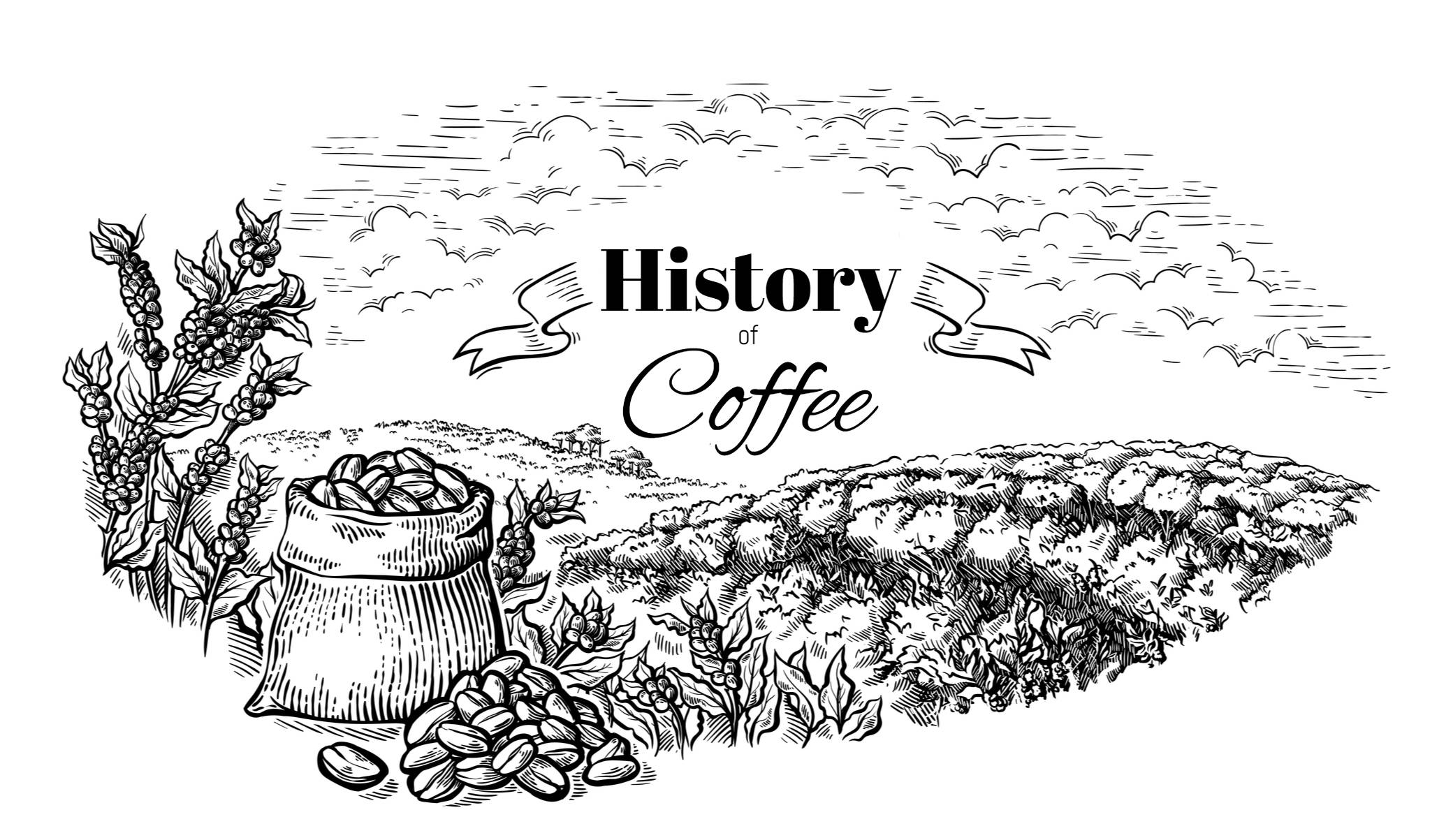 The History of Coffee

The history of coffee is long and storied with myths and legends making their appearance throughout. Our new periodic series here at Cafe@Home will be exploring the truth, the tall-tales, and everything in between.

From frolicking wildlife to cranky composers, historical ramblings to outright bans on drinking it, there are many interesting little tidbits in the past of deliciously enticing brew.

Discover the Middle East with this Spotify playlist while you learn about the beginnings of the lowly coffee bean and how it became the powerhouse it is today.

🐐 It all started with those frisky goats! 🐐 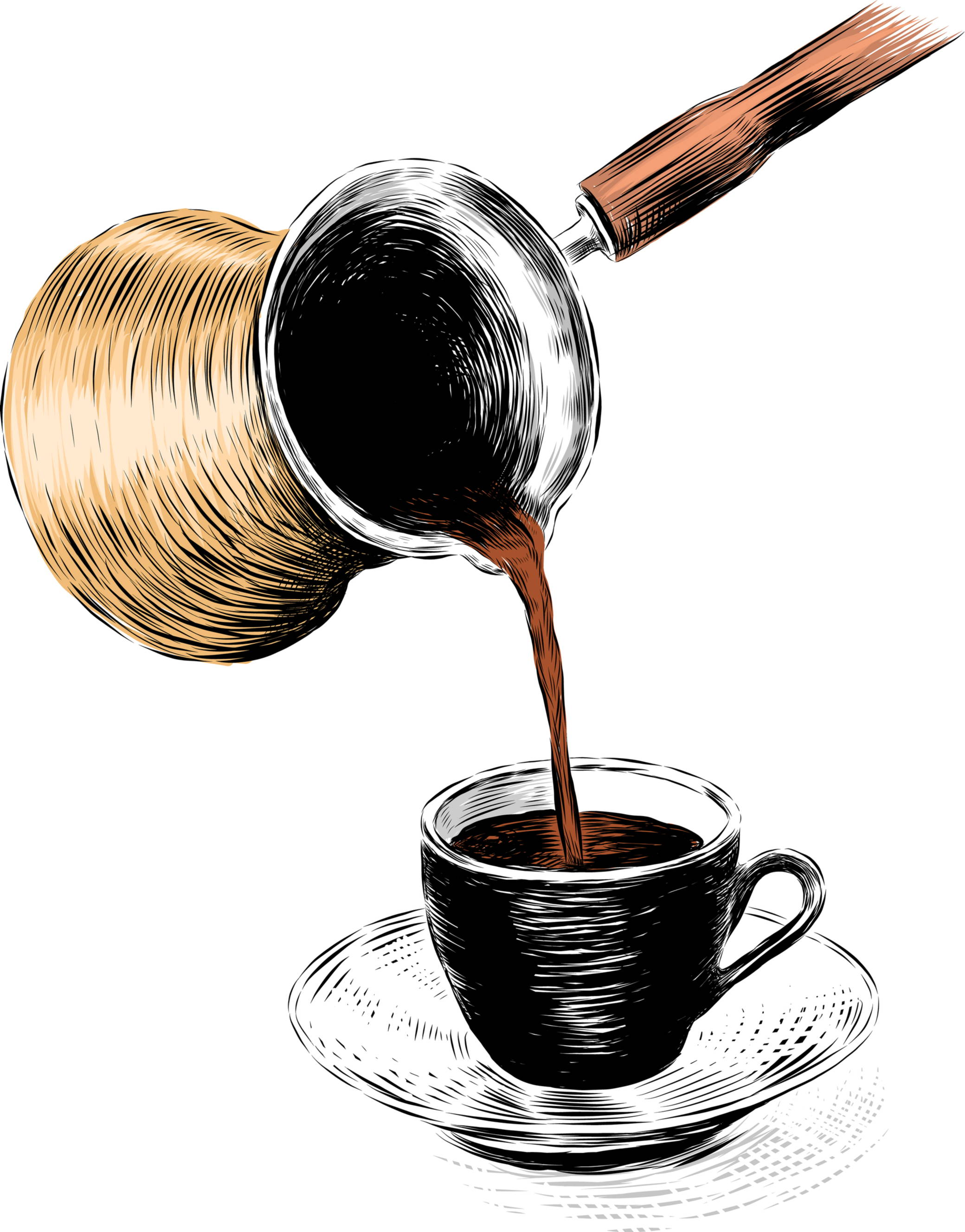 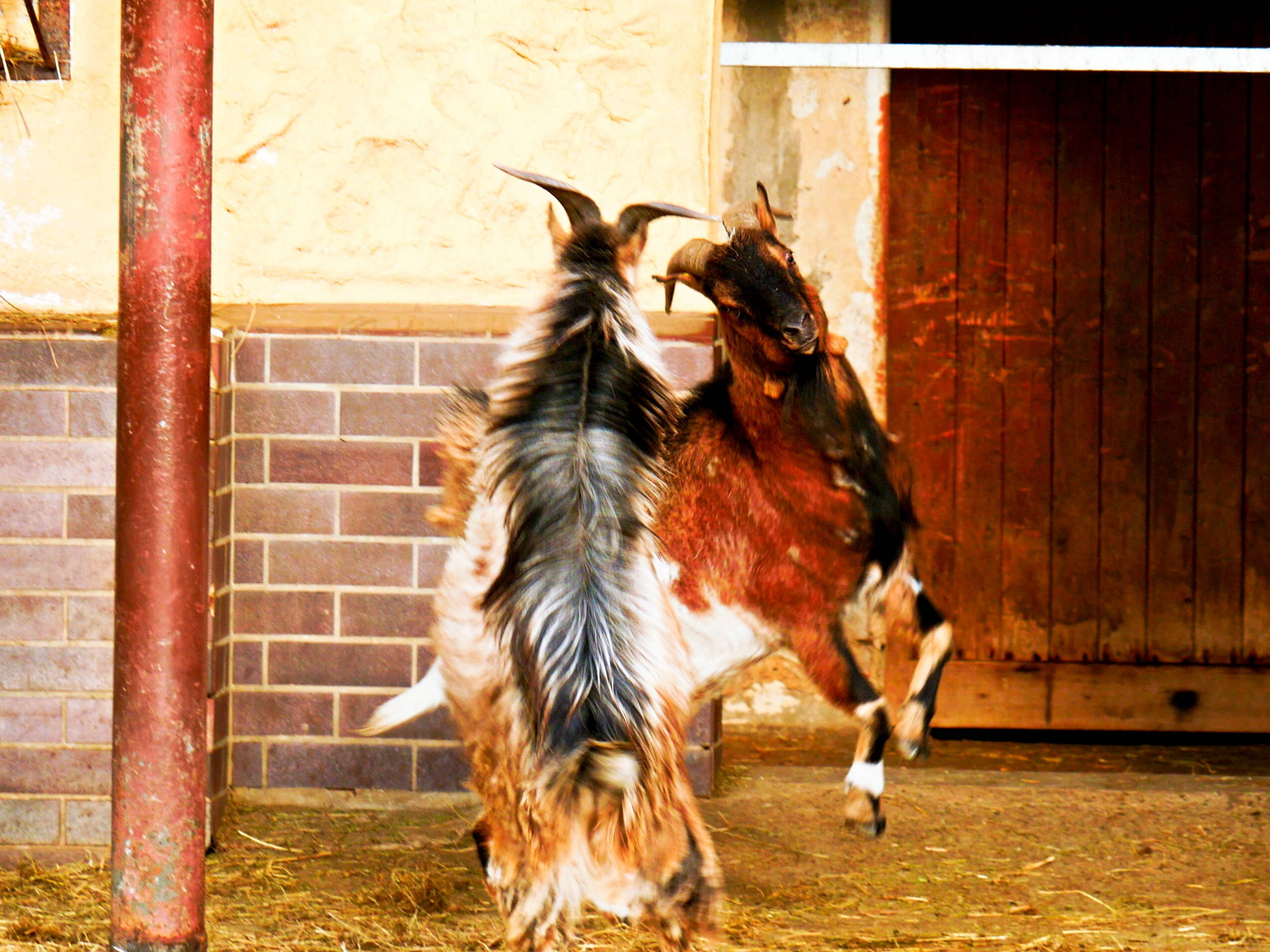 The Myth of the Dancing Goats

Who would have thought a couple of frisky goats in the high mountain ranges of Ethiopia would lead to a multi-billion dollar industry today? Centuries ago, as a goatherder named Kaldi tended his flock, he noticed that his goats became extra frisky after eating the fruit of a small plant. He tried these little red berries and noticed a burst of energy himself.

Kaldi brought the fruit to a monk in a nearby monastery who disapproved. He threw the berries into the fire causing an enticing aroma. The beans were retrieved, ground, and mixed into hot water making the first cup of coffee.

That's quite the romantic story, but what truth can we glean from this?

☕ We didn't always use the beans to brew our coffee ☕

The story of Kaldi and the Dancing Goats reportedly took place in the 9th century AD. The first verified stories of coffee are from the 11th century in Ethiopia. A plant with white jasmine-like flowers and red cherry-like fruit grew in the mountainous regions. People would boil the leaves of the plant and drink it as a medicinal substance. For roughly 300 years the plant became popular and spread throughout Africa and into the Arabia Peninsula.

In the mid-16th century, the plant migrated into the Ottoman Empire where the process evolved to roasting and grinding the seeds found inside the fruit. They would then slowly cook the ground seeds with water and drink the liquid. In the palace, a new position was developed, the Chief Coffee Maker (kahvecibasi). The first barista! Soon after, the first public coffeehouse opened leading to more coffeehouses and cafes across the city and well beyond, becoming the hub of social activity. 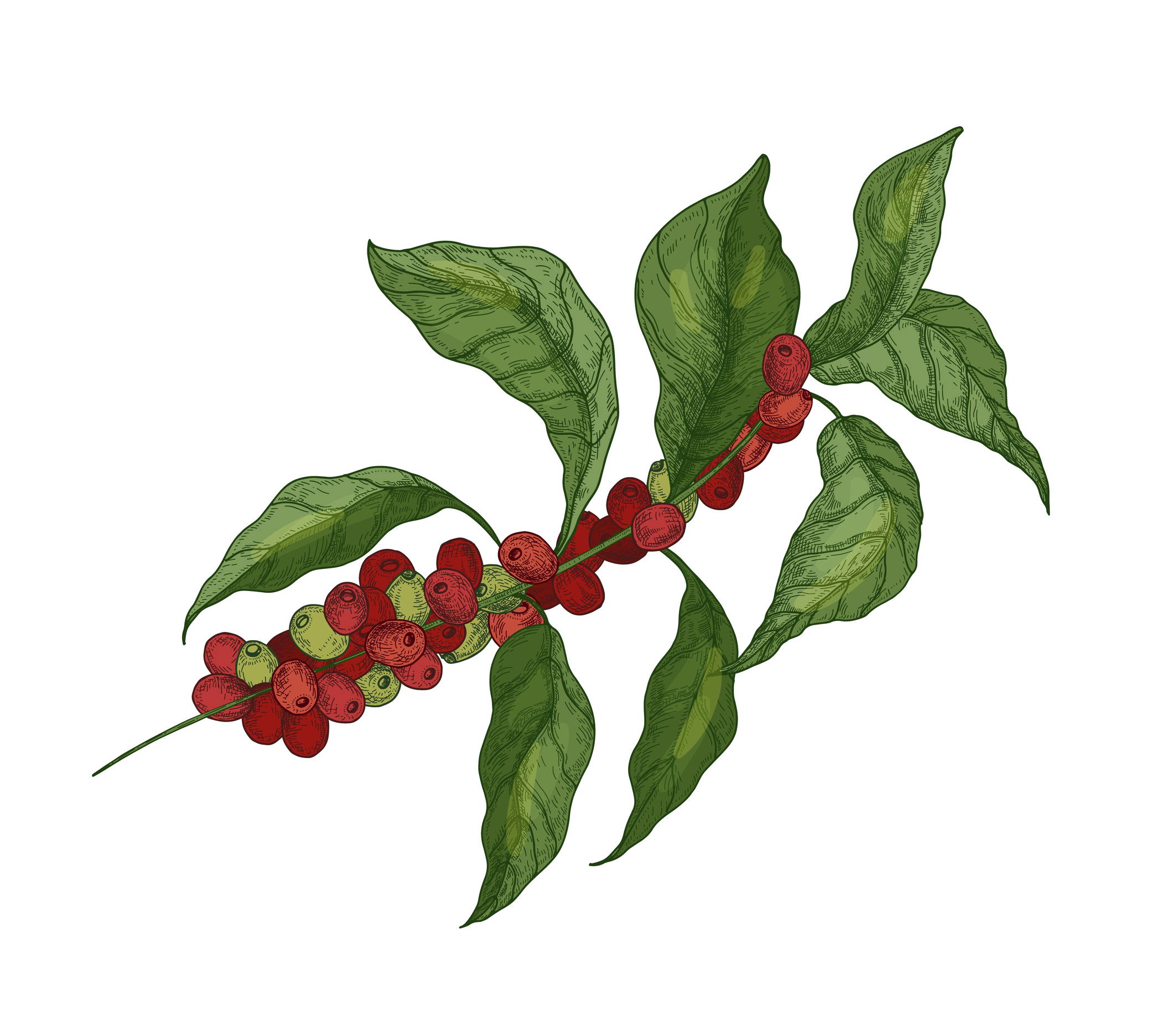 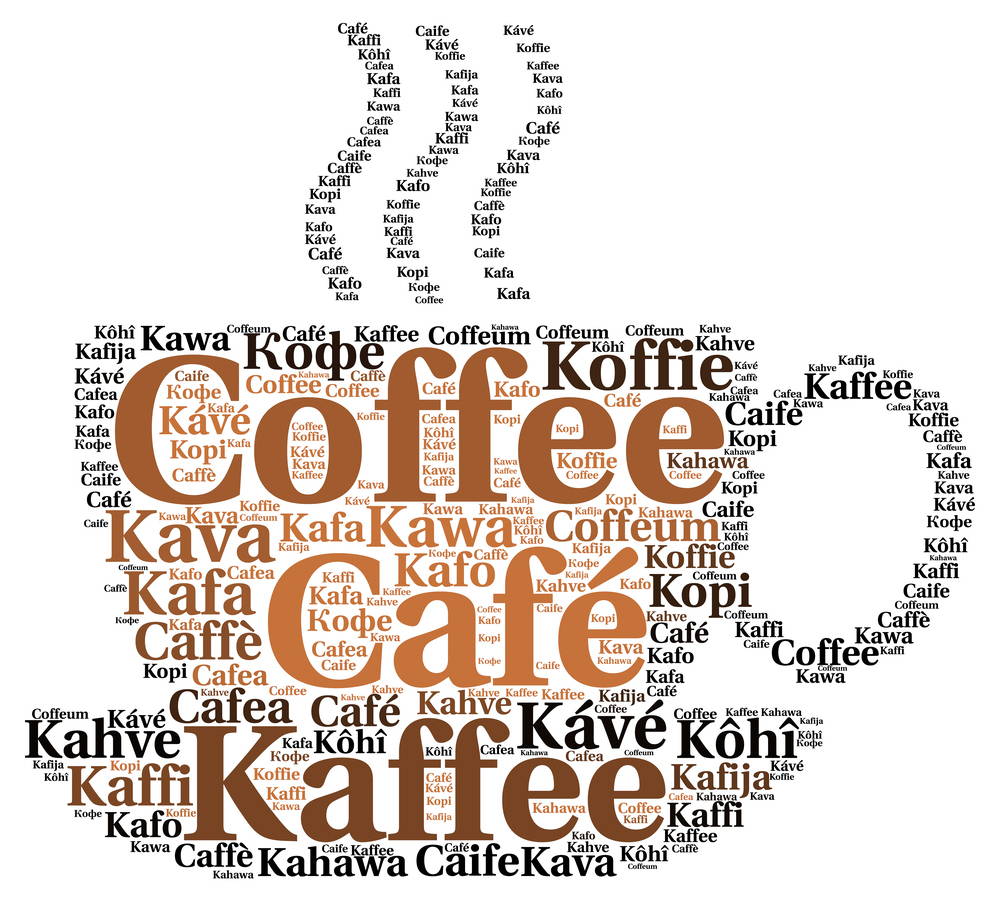 It didn't take long for coffee to spread beyond the Middle East. Travelers and merchants brought the exotic beverage to Europe, starting with royalty. Much like their counterparts in the Ottoman Empire, coffee spread to the general public through coffeehouses.

In the 18th century, the Dutch planted coffee on their colony of Java, leading to one of the popular nicknames for that delicious drink. At this point, it was treated as a commodity and started to be traded around the world.

As for the United States, coffee emigrated in 1668 and ushered in the first New York City coffeehouse, The King's Arms. After the Boston Tea Party in 1773, many in the colonies switched to coffee because tea had become unpatriotic.

There are many coffee legends and stories, some true and some not so true. Come back for more fun coffee adventures and historical tidbits.

Coffee Spreads Across the World