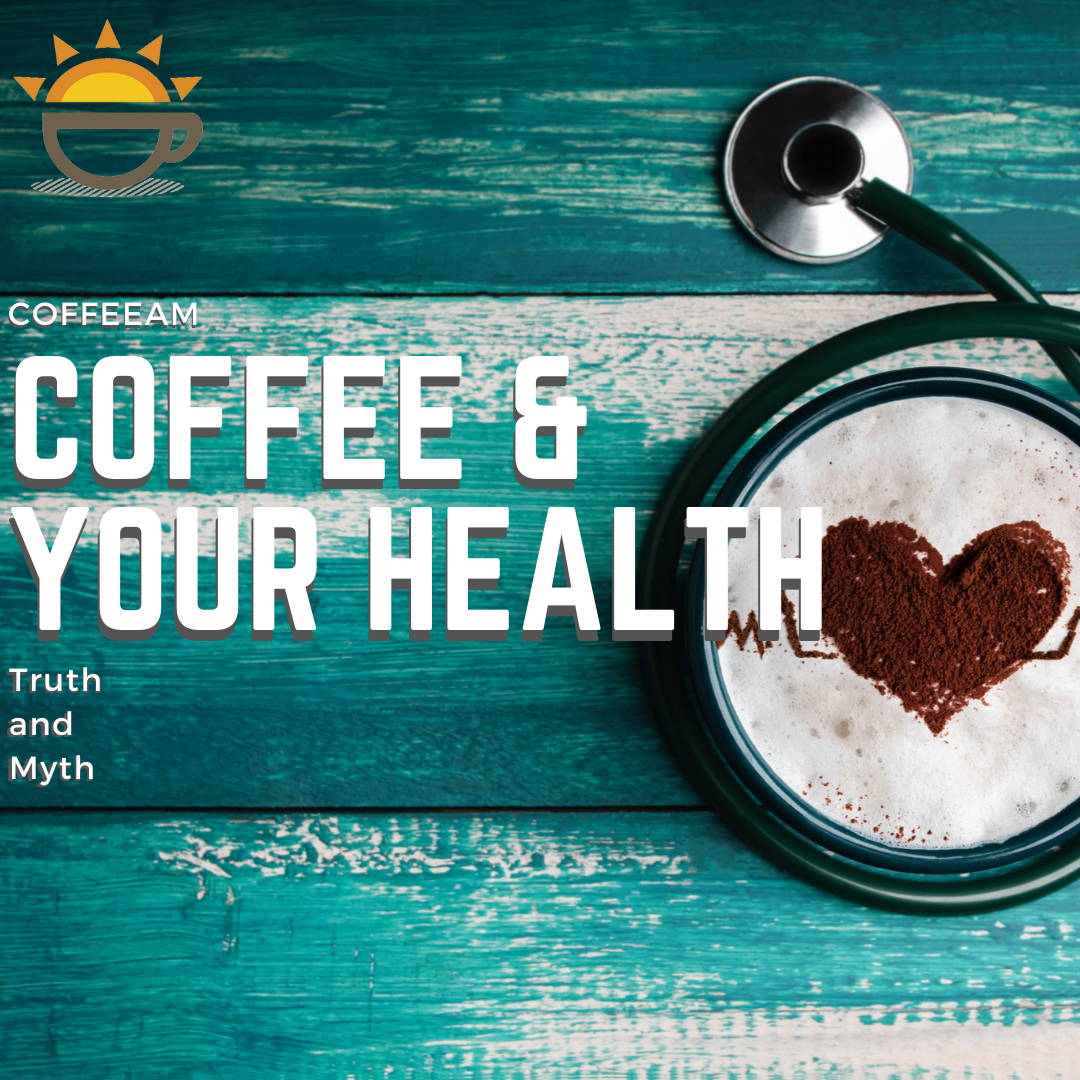 Coffee--that delicious beverage you drink to give you energy throughout your day. It has been the subject of many health studies over the years. But what is fact and what is fiction? With the growth of science and technology over time what was once considered fact has turned out to be false.

When it comes to your health and drinking coffee, do you know the benefits and hazards of your favorite brew? You hear all that time that moderation is the key. Is that the same for coffee? Hit play on this Coffee Meditation Spotify playlist and read on as we break down the myths and truths about this oh-so-important elixir.

We all know that coffee contains caffeine but did you know that it also contains Magnesium and Vitamin B2 (Riboflavin) as well as polyphenols? Okay, but what does that mean? Let's look at this further.

Each 8-ounce serving of coffee has approximately 95 milligrams of caffeine. Moderate consumption of coffee is defined by the Dietary Guidelines for Americans to be 3-5 cups of coffee which equates to 285-475 milligrams of caffeine per day. How much caffeine an individual should have is dependent on how it affects the person. For some, caffeine can help make the person who ingests it more alert, give them more energy, and increase their ability to concentrate. For others, those who are more sensitive to the effects of caffeine, it can make them anxious, restless, cause insomnia, and increase their heart rate. 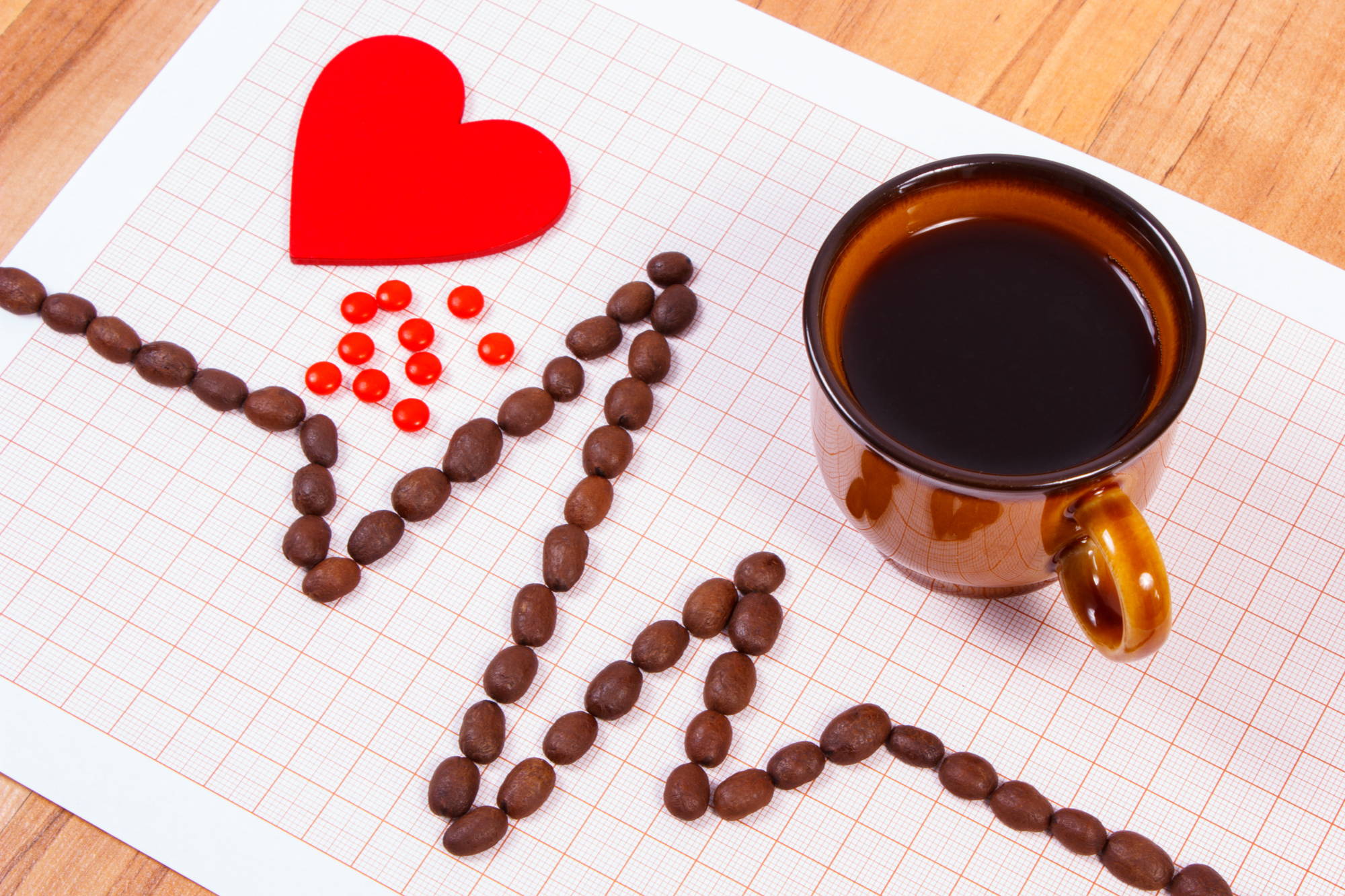 Another beneficial component found in your average cup of coffee is B2 or Riboflavin. You can get around 11% of your recommended daily amount of Vitamin B2 with each cup of coffee. But what does B2 do? It is key in cell growth and energy production. It also helps break down steroids, fats, and the medications you take. Because your body cannot store B2, what you ingest is used immediately or it is released in your waste.

In addition to caffeine and Riboflavin, coffee has a slight amount of Magnesium equaling about 1% of your daily recommended amount. Magnesium is important for strong bones and building proteins. It is also important for keeping muscles contracting (including the heart) and in regulating blood pressure as well as blood sugar.

The polyphenols, or plant-based chemicals, found in coffee may also be beneficial as antioxidants. These are known to protect the tissues of the body against inflammation, cancer, and heart diseases by reducing oxidative stress. 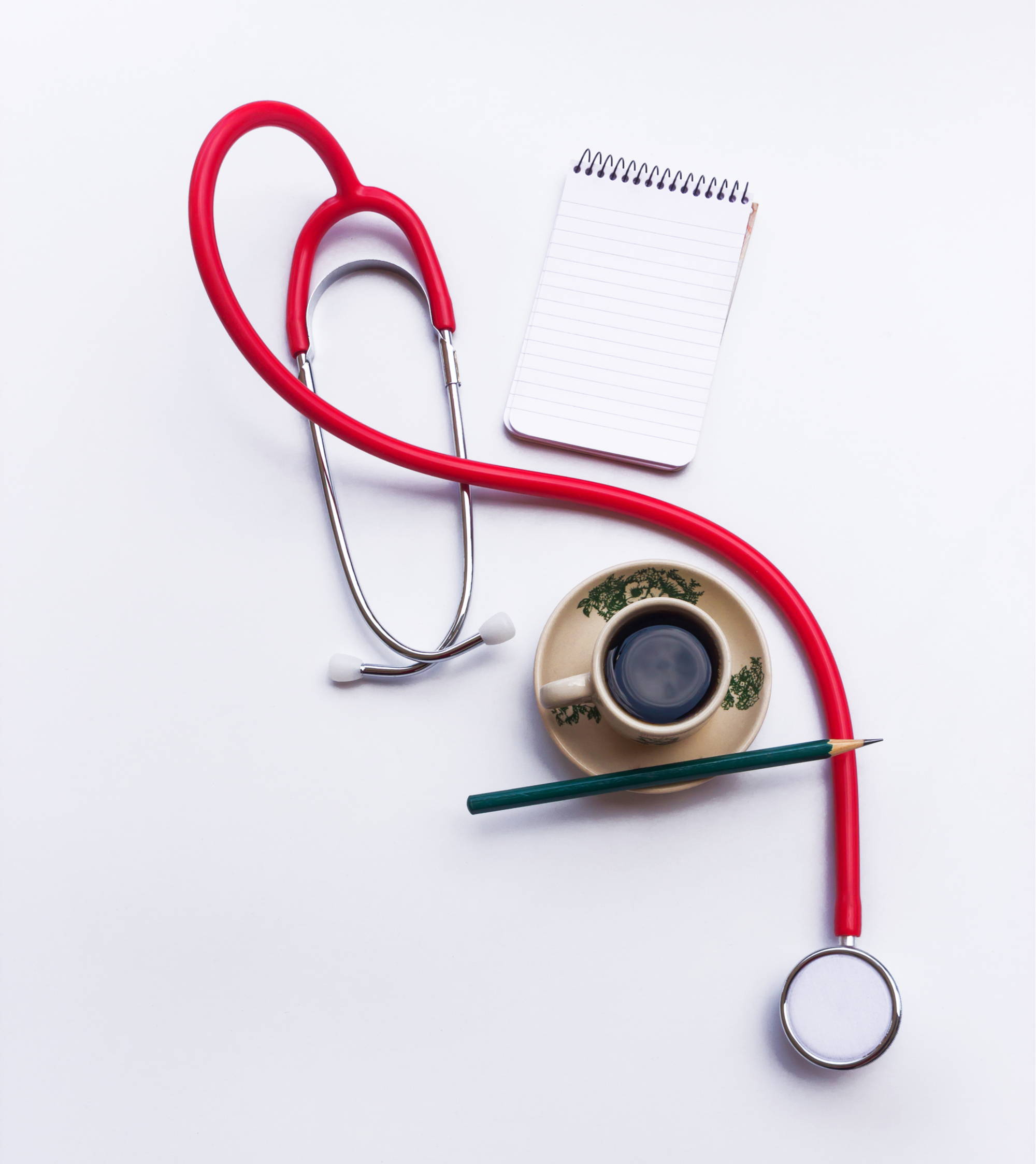 Studies have shown that coffee can actually prevent the growth of cancer cells in animals. It is also thought that, because coffee speeds in digestion and stimulates bile production, that the colon is exposed to a lower amount of carcinogens meaning it is possible that coffee can reduce the risk of colon cancer.

In 2018, California required a warning to be included on coffee stating that it contained a known carcinogen. Known as Prop 65, this proposition requires that anything containing one of around 900 elements that are known to cause cancer must carry this warning. The ruling was reversed in 2019 when it was determined that the amount found in brewed coffee was not enough to pose a significant risk.

Coffee and the Gall Bladder

Coffee and the Heart

As we mentioned before, caffeine has the potential to cause jitters and may, in extreme cases, cause heart palpitations. However, there is evidence suggesting regular coffee consumption may lower the risk of heart disease and stroke. A study in women showed that four or more cups of coffee each day could lower the risk of stroke by 20% and cardiovascular disease by 21% compared to women who don't drink coffee. And women who drink two or more cups of decaf coffee saw an 11% drop in risk.

Across 21 studies of both men and women showed a decrease of 21% of death by heart disease in those who drink 2-3 cups of coffee per day compared to those who don't drink it at all.

Studies of the short-term effects of coffee have shown an increase in blood-sugar levels, but long-term studies show that those who drink coffee on a daily basis have a lower risk of developing Type 2 Diabetes compared with those who don't drink coffee at all. It is believed that the magnesium and polyphenols present in coffee can increase the effectiveness of insulin and its ability to metabolize glucose. A 20-year study showed that drinking one cup of coffee per day can reduce the development of Type 2 Diabetes by 8% while drinking 6 cups per day can reduce that number by 33%. Both caffeinated and decaffeinated coffee can afford a reduction with decaf coffee being slightly less beneficial than caffeinated. 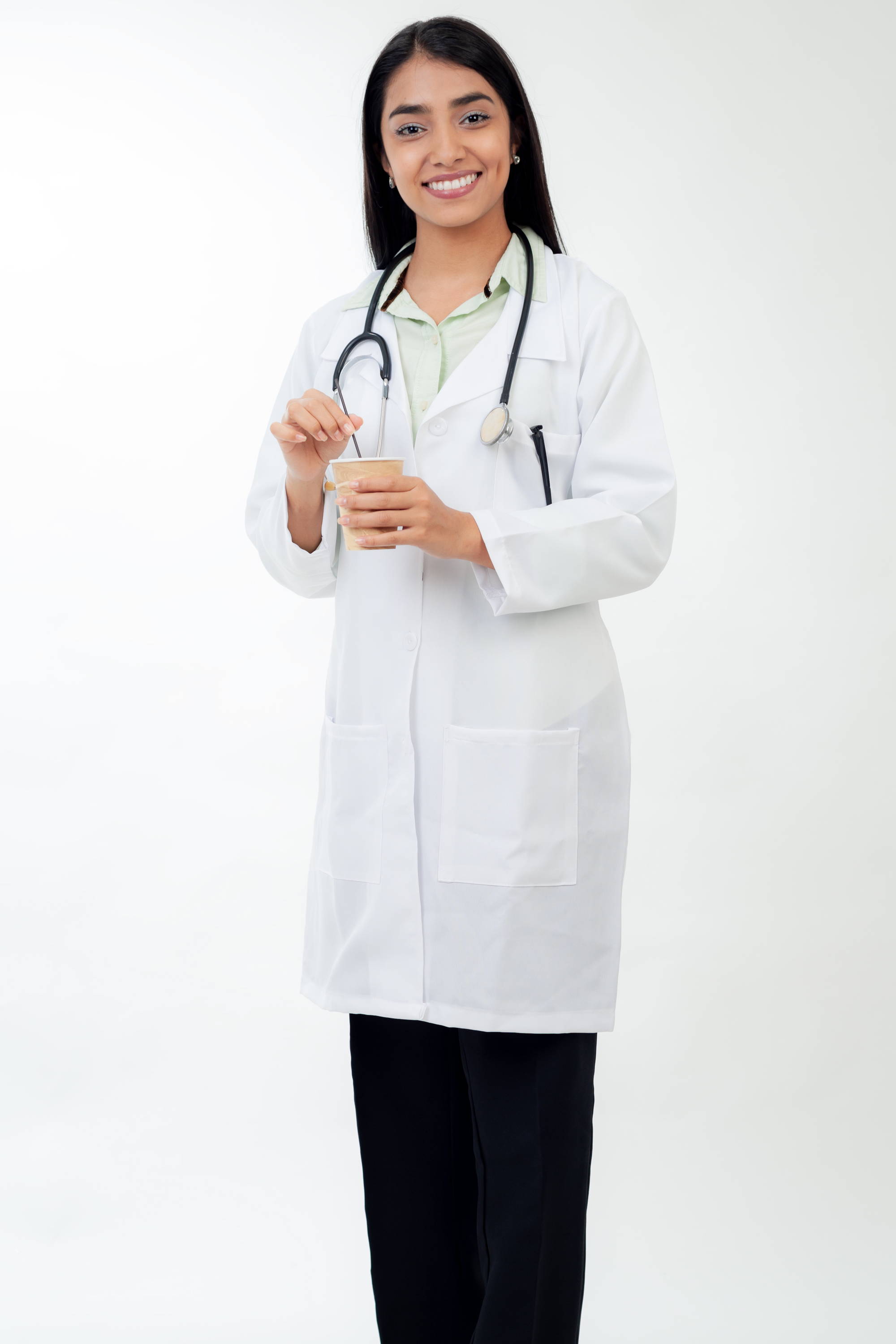 Neurological disorders like Alzheimer's disease and Parkinson's disease may be positively affected by drinking coffee. A study of middle-aged folks, meaning around 50 years of age, showed that there was a significant reduction in risk of developing Alzheimer's and dementia later in life. These studies are still in their infancy and more studies need to be done before definitive answers can be given.

Due to the polyphenols in coffee, regular and decaf, this elixir can potentially act as an antidepressant by increasing attention and alertness while reducing anxiety and generally improving the mood. Moderate consumption of coffee can certainly lower the rate of depression and potential suicide. Those who have caffeine sensitivity may be adversely affected by more caffeine. They will experience high levels of anxiety, insomnia, and restlessness. There was no difference in depression levels or rate of suicide between non-coffee drinkers and those who drink decaf coffee suggesting that the caffeine in the coffee is the pertinent compound.

A 30-year study of over 200,000 participants showed a correlation between moderate coffee consumption and a lower risk of dying young. These studies included both regular and decaf and did not see a difference between the two in the study. This included a reduction in death by causes such as cardiovascular disease, depression, Parkinson's, and more. 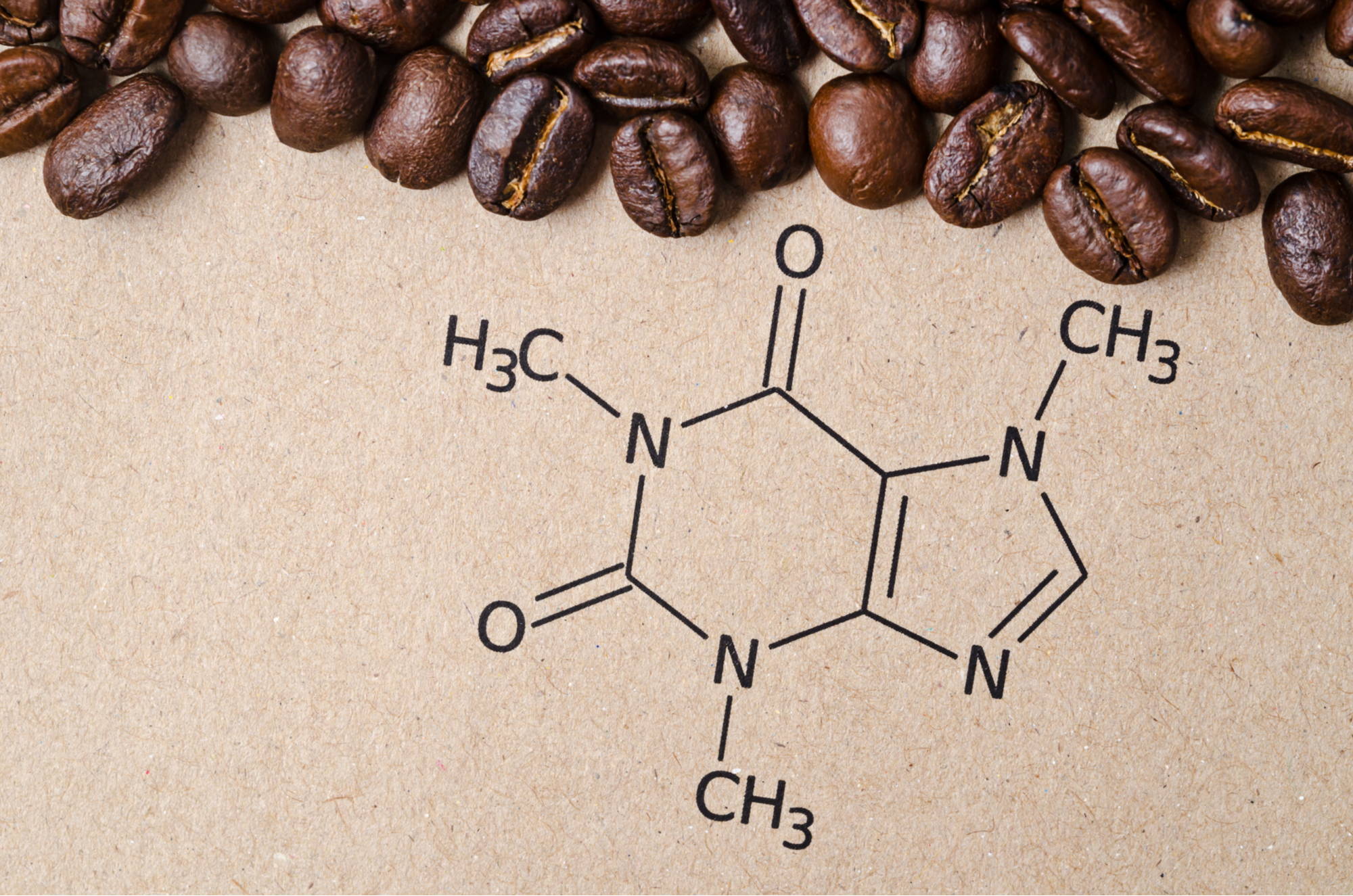 It has not been determined that the level of roast, the type of grind, or the method used to brew the coffee makes a difference as to the benefits of the coffee. Storing coffee may make a difference as exposure to light, air, and moisture can degrade the coffee faster.

Myths About Coffee and Health

Several myths are floating around about coffee and how it affects those who drink it. Be sure to take these with a large grain of salt and remember that every body is different. Coffee may affect you differently from the way it affects your friends and family. That being said, here are some myths about coffee and health. 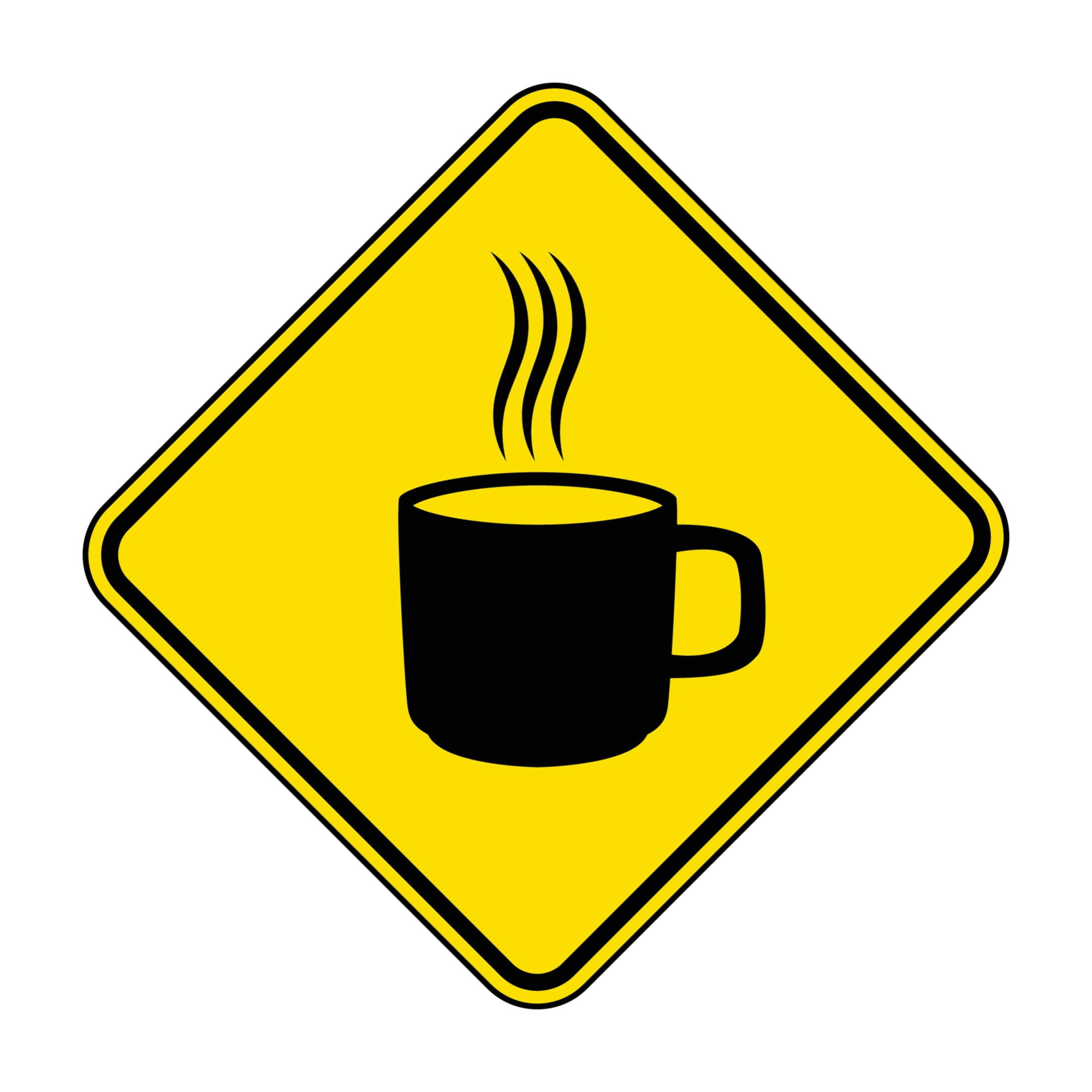 A Warning About Coffee Drinks

We've looked at the health benefits and some myths surrounding your favorite morning brew, but let's take a serious look at those coffee drinks for a moment. Remember that milk and milk substitutes as well as most sweeteners and syrups can have a LOT of calories. Keep this in mind when drinking your coffee and take calories and the effects of those elements into account when enjoying your morning brew.